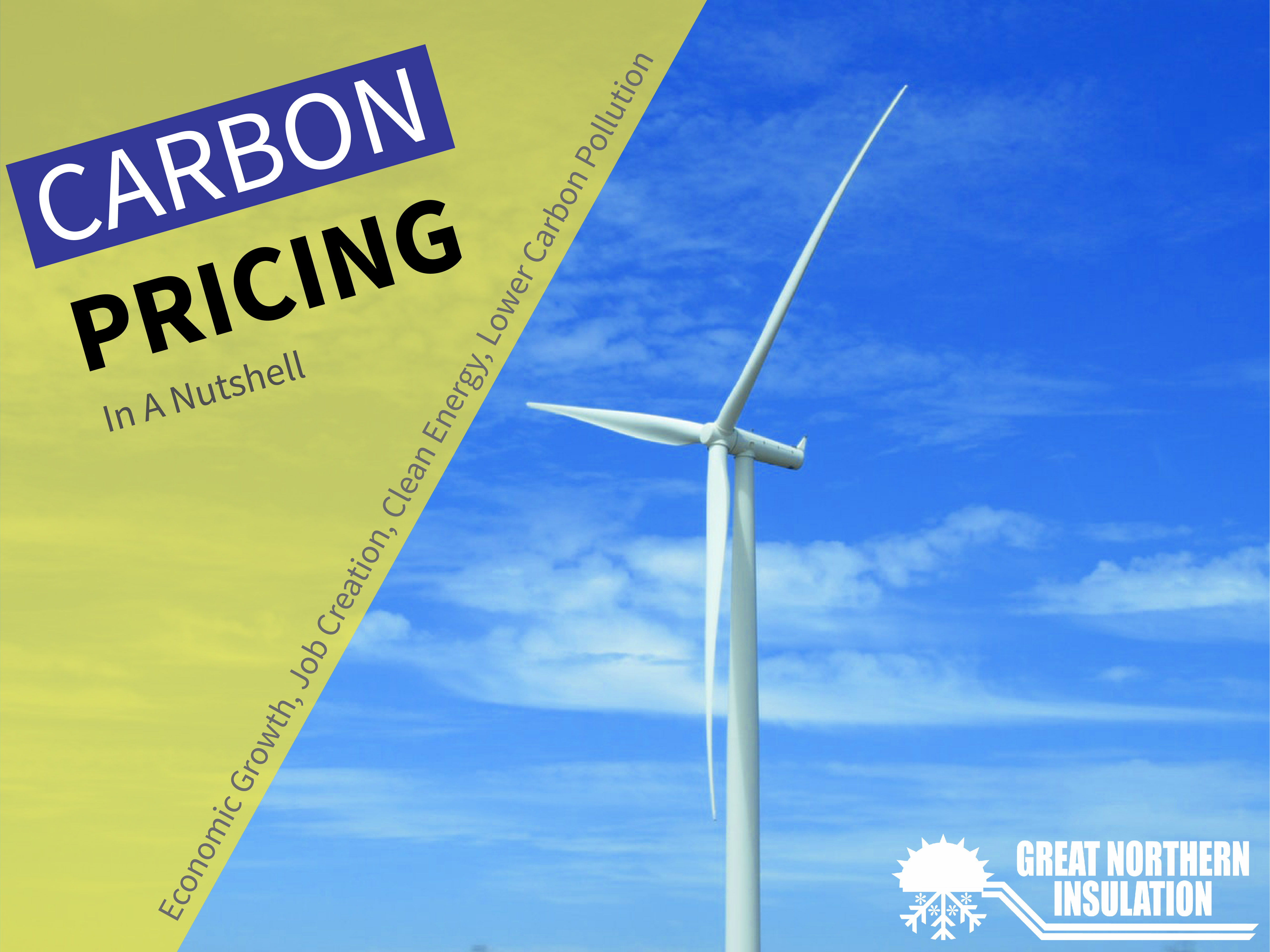 With nation-wide carbon pricing in place, it’s estimated that 80-90 million tonnes of greenhouse gas emissions could be eliminated by 2022. This would make a very significant contribution to Canada’s targets under the parameters of the Paris Agreement. Beyond that, pricing carbon is also a cost-effective approach to advancing clean innovations, while creating jobs for the future.

Carbon pricing works because it creates viable incentives to reduce pollution and cut operating costs through upgrades, equipment, and efficiencies. Controversial as it may be, a recent poll (from Abacus Data) shows that almost 75% of Canadians consider action on climate change to be a high priority. However, the consensus on approach and implementation remains wide-ranging.

Polling shows that a majority of Canadians prefer that government put more emphasis, rather than less emphasis, on reducing greenhouse gas emissions. But these outlooks do not necessarily mean carbon pricing. In Alberta, for instance, almost 70% of the population believes it’s a good idea to transition to a lower carbon approach, and that it would be good for the economy.

Experience throughout the world confirms that carbon pricing works. It stimulates advancement in clean innovation; it creates productive middle-class jobs; and it gives society incentives and a means to save energy, save money, and save the planet. For progressive nations around the world, the economy and the environment go hand-in-hand. The data and statistics are proof positive.

Provinces with carbon pricing had the strongest GDP growth

In Canada, the provinces with a price on carbon pollution (British Columbia, Alberta, Ontario, and Quebec) also had the strongest GDP growth. Those four provinces reinvested the revenue from carbon pricing in a number of areas:  tax cuts to households and businesses; clean solutions for business; residential home retrofit programs; and various initiatives targeted at public transit.

Pricing carbon pollution also helps Canadian companies and businesses to create new jobs and compete globally in the shift to cleaner growth. It’s a clear-cut opportunity to take advantage of the trillion dollar market in clean growth. All political parties in Parliament support the Paris Agreement targets, and agree that climate change action must include a price on pollution.

Practicalities and implications of pricing carbon

As discussions ensue over the subject, provinces and territories will be responsible for creating a carbon pricing system that will meet federal standards. In principal, the federal government has confirmed that revenue coming from pollution pricing will remain in the jurisdiction it is created in.

In 2015, Canada's greenhouse gas emissions (GHG) were at a level of 722 mega-tonnes annually. Under the Paris Agreement, Canada is committed to reducing that total to 517 mega-tonnes by the year 2030. In reality, planning policies are most likely to leave Canada short of its target.

Going forward, and despite a recognized gap between promises and projections, the federal government maintains that it’s committed to meeting the Paris Agreement targets. All things considered, however, most governments around the world will have to do more to achieve the goal.