Green roofs are becoming an increasingly popular choice in recent buildings, usually those aiming for sustainability. 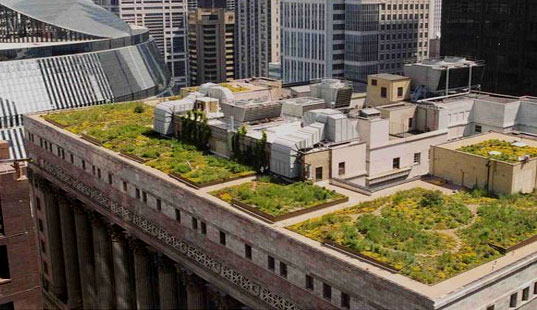 On a list of pros and cons of this element, the cons side seems to be vacant. However, many are stillunaware of the real benefits of a green roof design, while others aren't even aware of what it is. Defining a green roof is quite simple, for it is simply a rooftop that is not only green in colour but also in the environment-friendly benefits it offers.

What enables it to be so green?

The answer is, its three layers: a membrane separating the moist organic material from the underlying roof; a soil component comprised of a mixture of organic and inorganic compounds and; vegetation and amenities, whether it's a simple grass meadow or a lush forest with ponds and pathways.

Even this basic design comes in two variations: extensive and intensive.

An extensive roof leans to the lighter side and meant to host bugs. Its soil levels are of a lower profileï¿½two to eight inchesï¿½and the vegetation is similar to a mountain grassland or plateau combining shrubs and grasses.

On the contrary, an intensive design is meant to host humans. It requires a vast variety of vegetation, e.g. from grasses to full grown trees. The soil level is much deeper, e.g. eight to fifteen inches and consists of at least 50% organic material, much more in comparison to the extensive design. Deeper soil is capable of accommodating trees and ponds. In addition to the naturally enhanced beauty of the roof, gazebos, walking paths and benches are also incorporated to appeal humans. 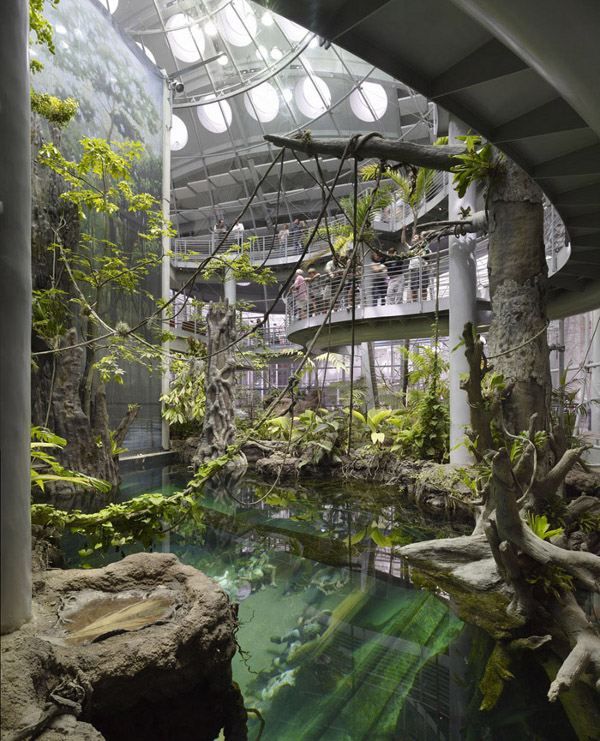 Regardless of the type of chosen design, the advantages are all the same:

If you walk on a hot paved surface in the Summer, the grass across the street feels cool. Concrete and asphalt are perfect examples of surfaces that give off a lot of heat. If the heat-emitting building material is replaced with a nice meadow or grass roof top, the entire city's temperature could drop anywhere between 2-10 degrees. A green roof also acts like a giant filter and will absorb dust particles and toxins in the air.

Most green roofs are found in commercial buildings, but even a small residential patch of green roof can have a positive impact on air quality.

The greatest advantage to a city is that a green roof provides is its effect on human emotion and moral. Being surrounded by nature is appealing to people, whether it be in an aquarium, plants in the living room ro a rooftop meadow. It brightens up the mood to see greenery replaced with a cold, concrete, lifeless environment. There are also many economic gains to be had with a green roof project. An immediate gain is that a green roof will have a longer lifespan due to it not being entirely deteriorating by the sun's harsh rays. A heavy, moist surface also reduces the cost of roofing materials. Other indirect benefits include lower A/C costs due to the thermal mass effect (lowering the heating in winter), new jobs to maintain and manage the areas, and a general improvement in the state of the building thus increasing its value. 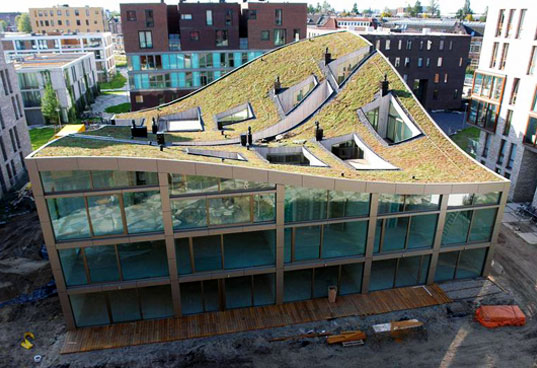 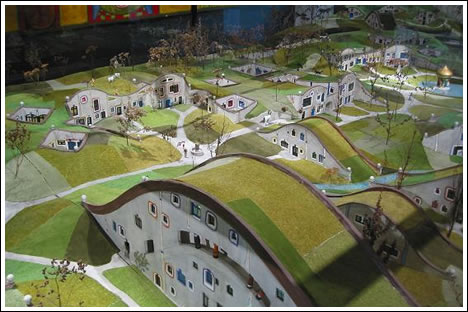 As the great architect Friedenreich Hundertwasser once mentioned:

The true proportions in this world are the views to the stars and the views down to the surface of the earth. Grass and vegetation in the city should grow on all horizontal spaces - that is to say, wherever rain and snow falls vegetation should grow, on the roads and on the roofs. The horizontal is the domain of nature and wherever vegetation grows on the horizontal level man is off limits; he should not interfere. I mean taking away territories from nature, which human beings have always done. 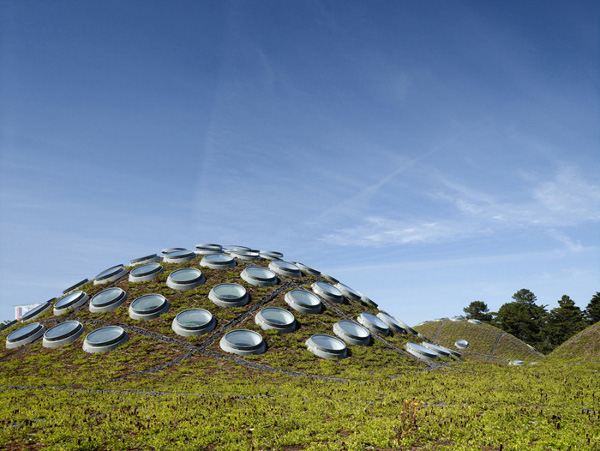 Over 40 Years in Business

At GNI, we service your project with the most experienced staff in the industry. Ongoing professional development is an obsession at GNI and we will not compromise at any level to bring to our customers the very best Installers, Sales Representatives, Customer Care Personnel, Field Superintendents, Estimating and Technical Support to your project.

Heatlok® Soya HFOTM leverages Honeywell’s latest Solstice® Liquid Blowing Agent technology. This new hydrofluoroolefin (HFO) blowing agent is the most environmentally conscious blowing agent produced to date, with a zero ozone depletion potential (ODP) and a global warming potential (GWP) of 1, which is more than two orders of magnitude (99.9%) lower than HFCs used in this industry.

CLIMATIZER PLUS cellulose insulation is manufactured from a minimum of 85% locally-sourced post-consumer recycled newsprint. Non-toxic additives are applied to the uniquely fiberized paper generating a building material with superior thermal and acoustic properties, as well as exceptional resistance to fire, moisture, mould and pests.